Civil Engineering is the act of designing and building public properties such as bridges, roads, buildings, dams, canals etc. In short, this study basically relates to practically creating a new, promising, better, beautiful surroundings by creating those public work with system for the ease and satisfaction of the general public. Civil engineering is considered to be one of the oldest branches when people due to their necessities found out the need to build permanent settlements and they needed to give it a systematic and orderly view. There is no dearth of scope for a developing country like India. If you happen to pass any major city, you will see the extent of development it has undergone, with sophisticated bridges, buildings along with smooth roads ensuring a quick and easy life. Not forget to mention the Metro train which is further easing the lives of people locally. Many cities are already running Metro, while others are on the verge of completing the needful to make its way.  A civil engineer who possesses skills, information and experience can never be without a job. Since, I have already given you a practical scenario where the current needs of the cities require civil engineers in bulk to shape the cities in line with the system for avoiding any inconvenience later on.

Considering the list of mentioned work, which India and its cities need, the jobs scope of a civil engineer is certainly bright. As per the nature of work which entails you to be responsible, dedicated and hardworking, so if you have these qualities in you, then loads of jobs are waiting for you. A civil engineer is respected for the exemplary work which he/she does for the benefits of people. He/she helps in systematising the life according to the needs of the current city. There can’t be a better selfless work which can be done than working as a civil engineer and work to your way of helping masses. As a result many companies are eagerly waiting to hire civil engineers for better prospect options.

A civil engineer who have started working can expect 35k to 45k initially and as he/she gains experience will eventually be able to cement his/her finances. You can earn in lakhs within no time. There is no bar for those who are experienced and have proved themselves. So, in short, if you are new, don’t worry. It is only a matter of time, before you will see things turning in your favour as well.

Students with BE/B.Tech degree can opt for M.Tech degree courses provided that they have got at least 60% marks along with a valid score in Graduate Aptitude Test in Engineering with high percentile in relevant discipline.

The reason why I have emphasized about good score is that it is the pre-requisite for admission to M.Tech degree courses.

You can opt for the following courses 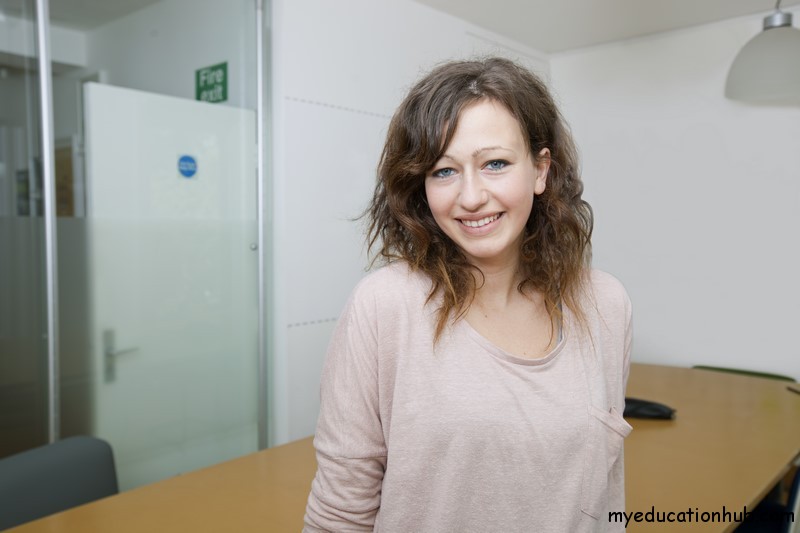 What is an Electrical Engineering? Course Details & Overview